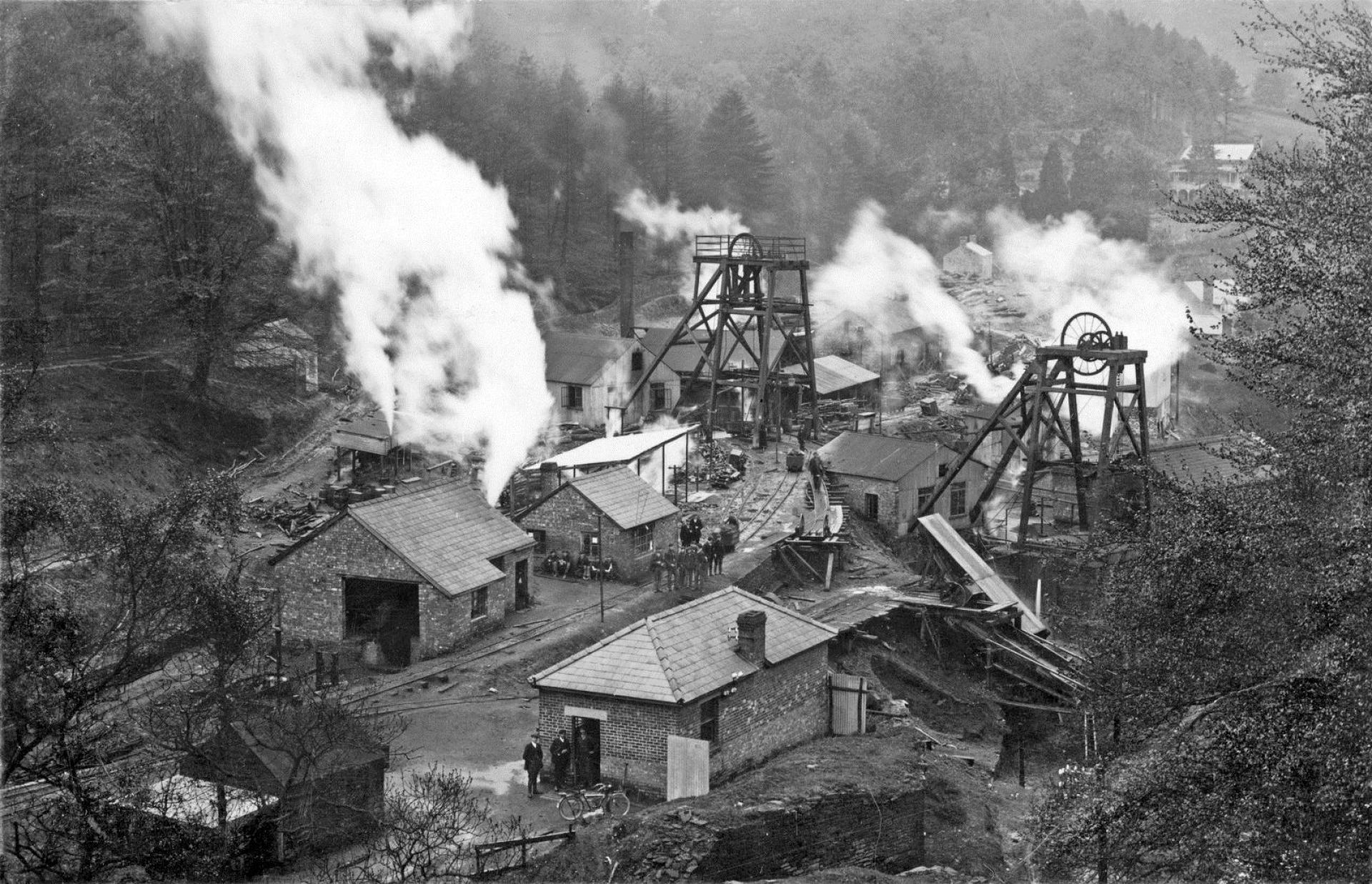 The Waterloo Colliery (officially called Arthur & Edward), in Upper Lydbrook, was one of the Forest’s Deep Coal Mines. Coal mining has been at the heart of the Dean’s history, sometimes employing half the working men.

This exhibition gathers in one place contributions from many sources, especially from many Foresters themselves, who responded so generously with their time and their treasures, their knowledge and expertise.

These photographs, artefacts, maps and memories uncover Waterloo’s troubled beginnings in early Victorian times; and the Colliery’s life in the twentieth century, until its closure in 1959. Familiar photographs are explained and new ones revealed. Follow the route of the Waterloo Creeper to the Screens at Miery Stock; and trace the underground journey from Pit Bottom, along the Main East Level and Marshall’s Level to the East Side.

The exhibition offers new insights into the famous 1949 flooding, potentially threatening to be the biggest disaster in Forest mining history, but turned into a triumph by heroic workers so that not one person’s life was lost!

It explores the hard lives of the workers, their struggles and their stories. A heroic breed – a heritage the Forest rightly recalls with honour and pride.

NOTE THIS EXHIBITION HAS BEEN EXTENDED UNTIL 30TH JANUARY