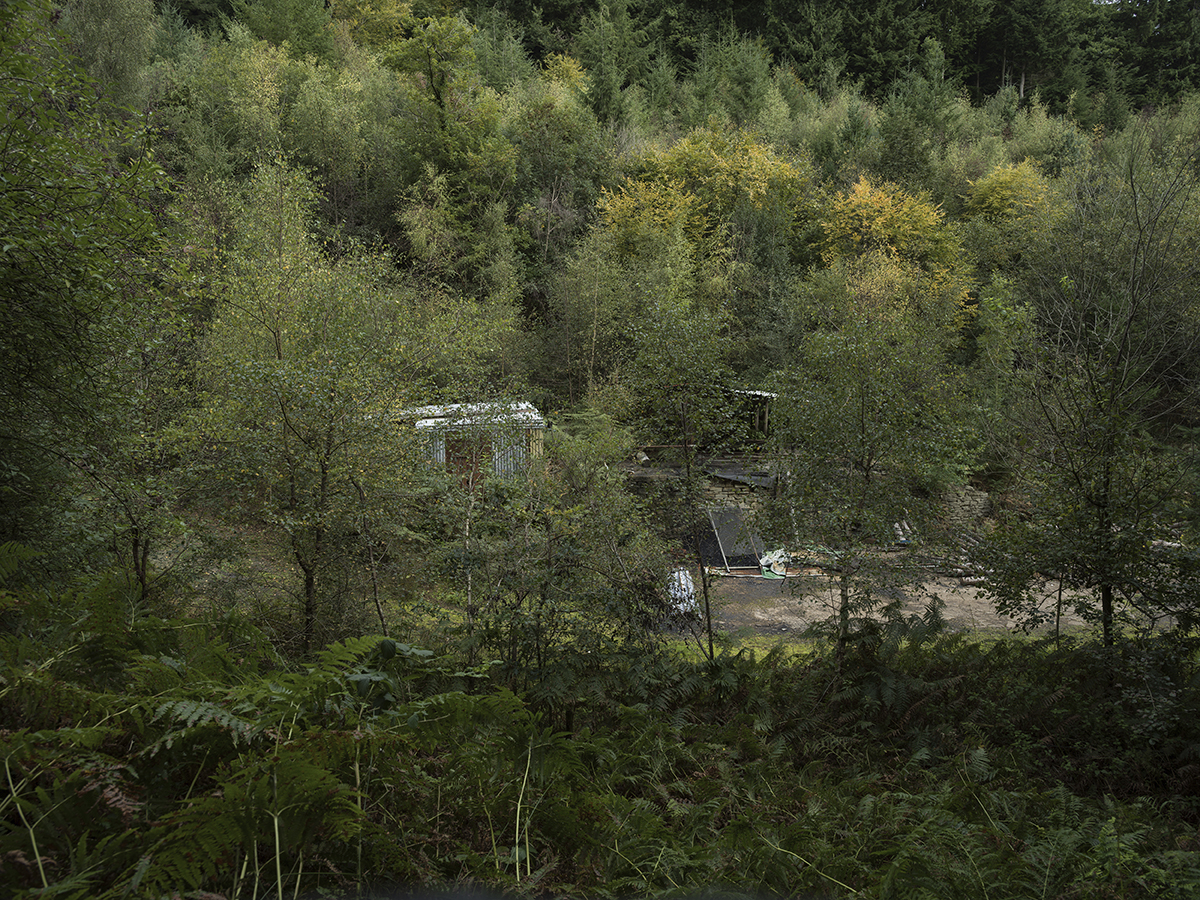 A photography exhibition on Forest freemines by photographer Nick Hodgson

Nick started his project in early 2019 as part of the coursework for his MA in Photography which he successfully completed in December 2020. He then made more work in between lockdowns, and in March this year presented a submission of his black and white photographs to the Royal Photographic Society for which he was awarded a Fellowship (FRPS), the highest distinction attainable.

The exhibition has two distinct sections: The first section has colour photographs recording the evidence of mining of both current and old freemines, examining mankind’s trace and the regenerative power of nature. The second section, taken in black and white, focuses on members of today's freemining community, and their work, culture and personalities.

The freemining community is fiercely independent, proud of its heritage, and stoically determined to preserve its culture and ensure that it is passed on to future generations. The freeminers have a profound attachment to their land and are bound together by trust, camaraderie and teamwork - all elements that interest Nick as a documentary landscape photographer.

'Free Mines, Coal Faces' has deep personal interest for Nick. His mother’s family are Foresters from Coleford and his great-grandfather Joseph Henry ‘Slen’ Gwilliam was a well-known freeminer. One of Nick's earliest childhood memories is being taken inside a working freemine back in the mid 1960’s. A book of Nick's project accompanies this exhibition.