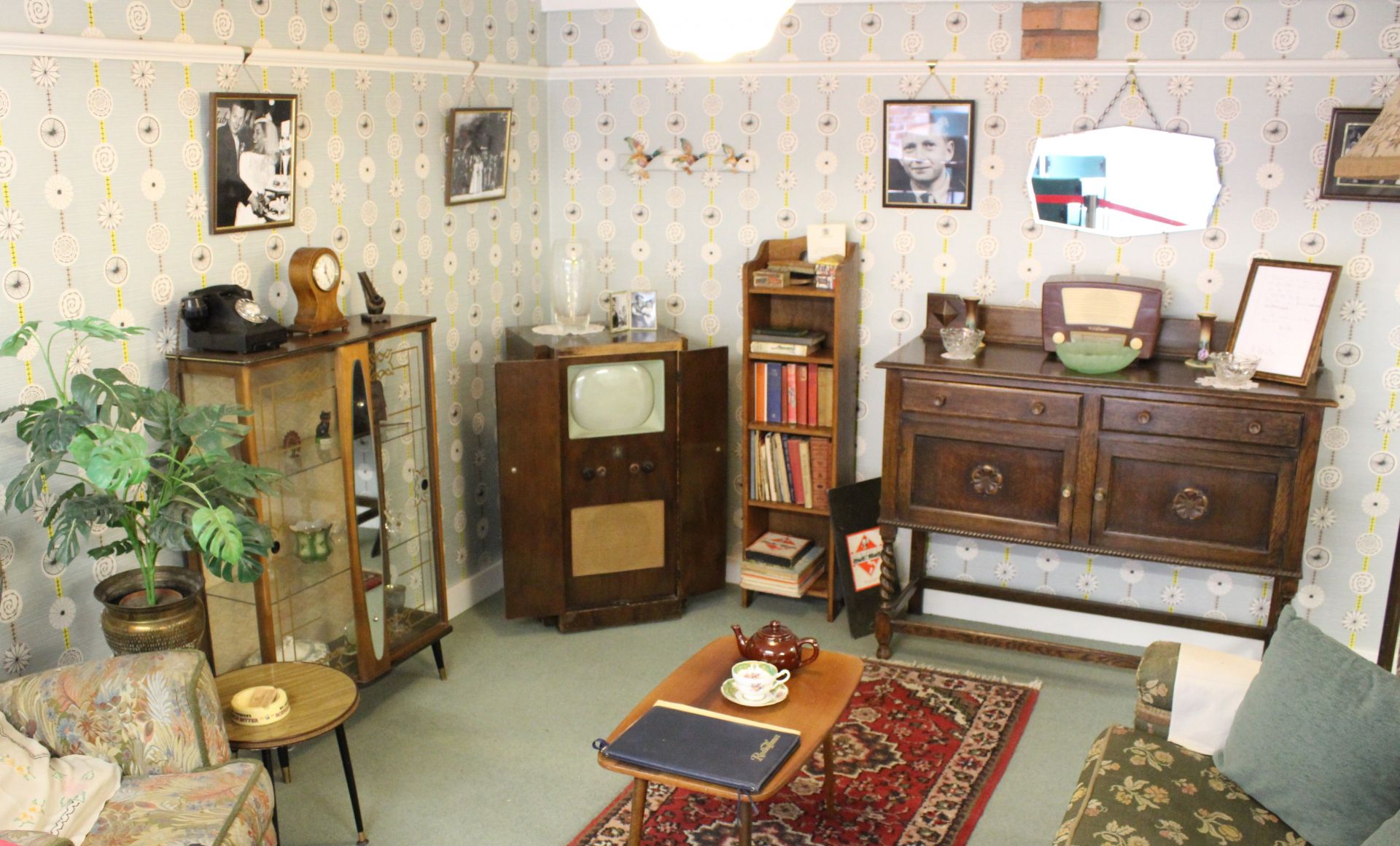 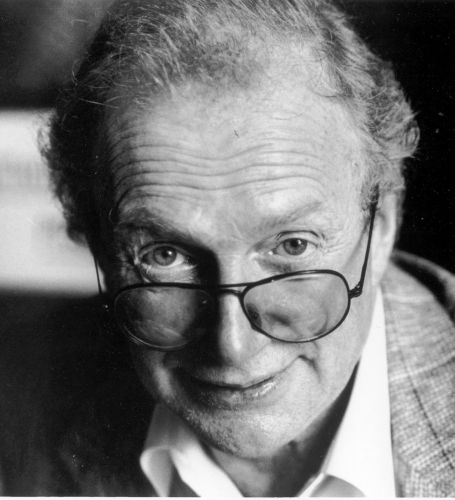 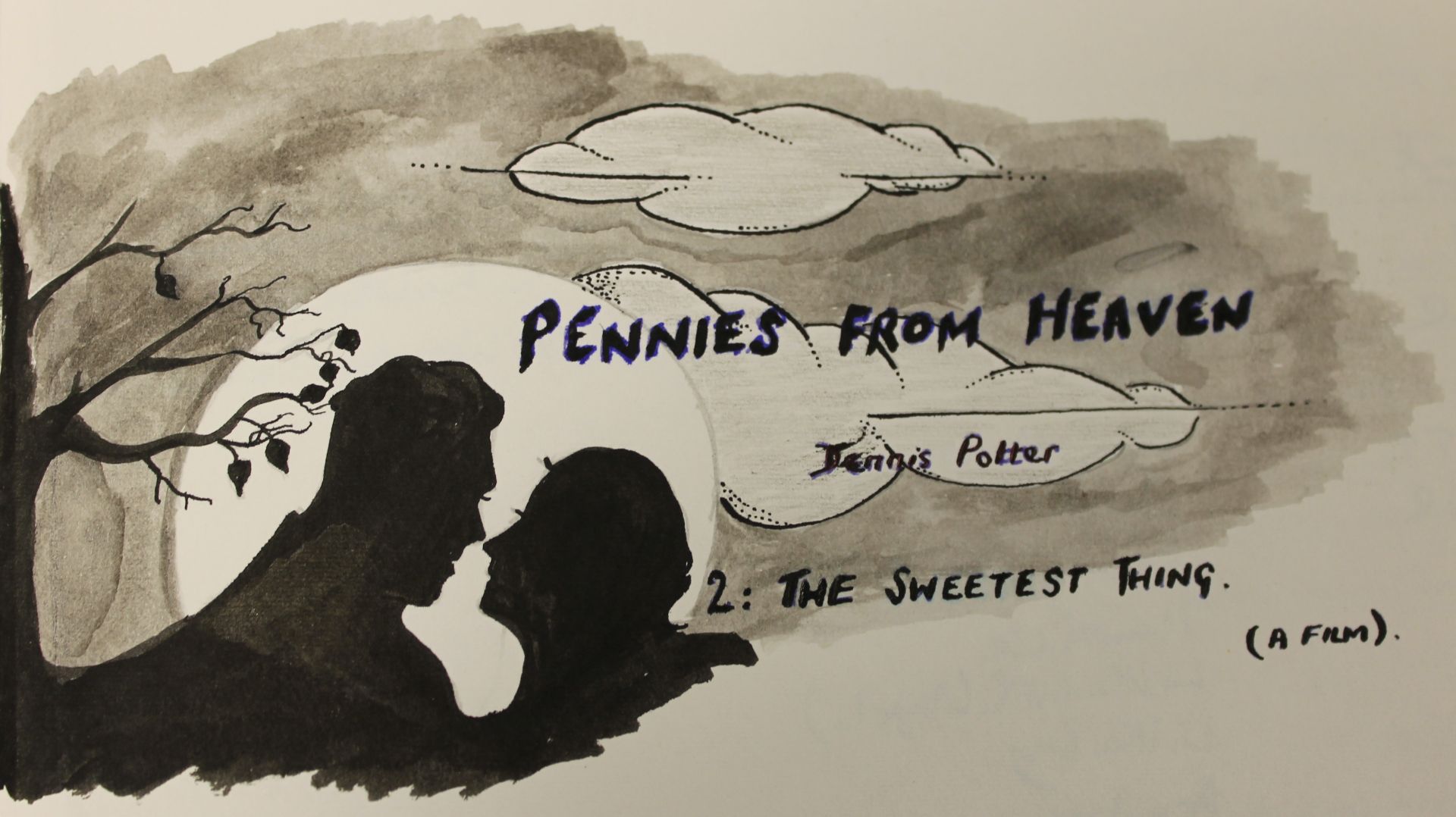 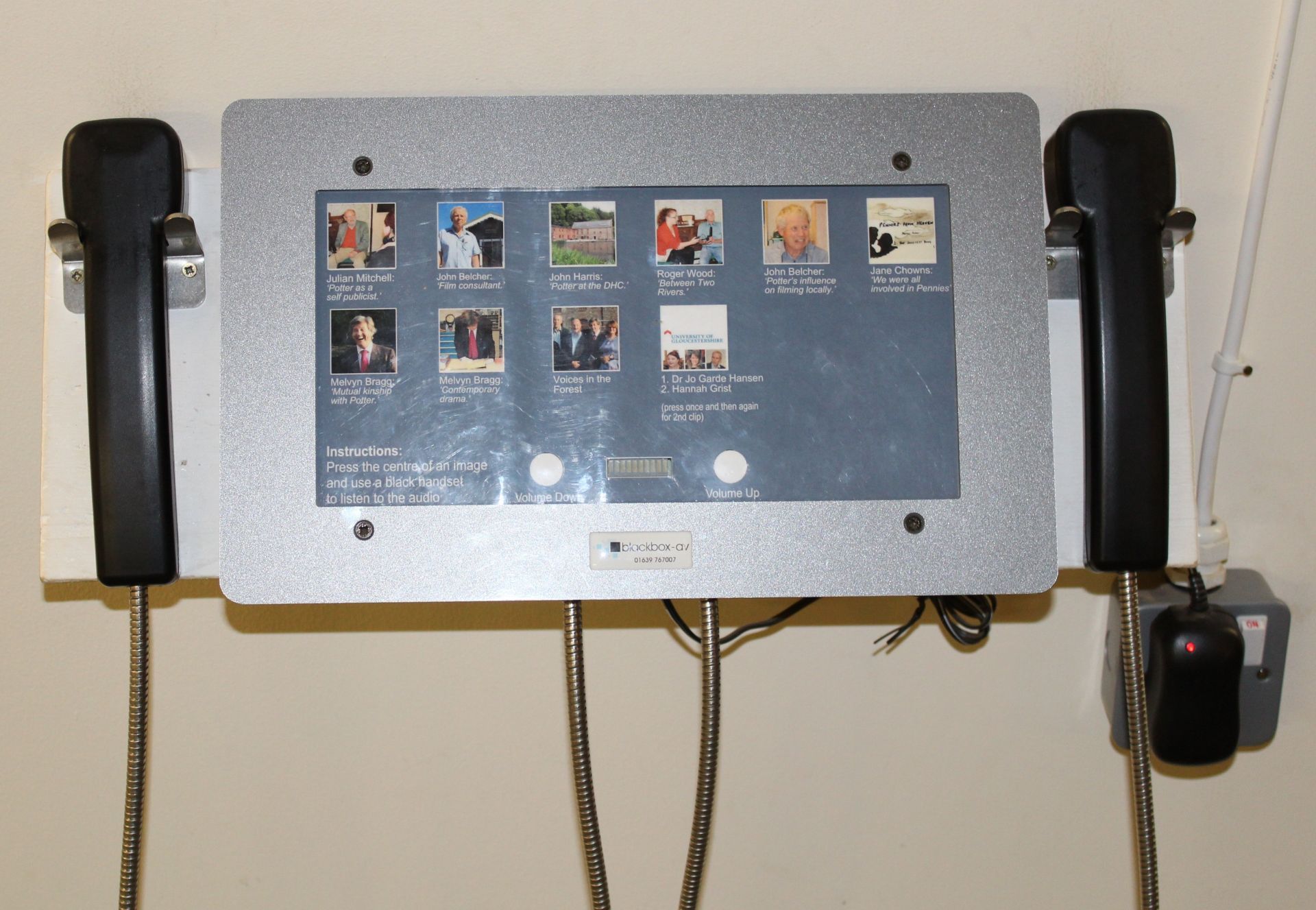 Dean Heritage Centre houses an archive of Dennis Potter’s work thanks to Voices in the Forest, a grant from the Heritage Lottery Fund and the Local Action Group. The archive includes draft articles for television reviews, multiple draft manuscripts – typed and handwritten, published and unpublished work and production notes.

Dennis Potter (1935 – 1994) was an important television dramatist, screenwriter and journalist who grew up in the Forest of Dean. He is best known for his BBC TV serials Pennies from Heaven (1978), The Singing Detective (1986), and the television plays Blue Remembered Hills (1979) and Brimstone and Treacle (1976). Potter is widely regarded as one of the most influential and innovative dramatists to have worked in British television. The Forest of Dean was a huge influence on Potter and appeared in many of his productions.

From the archive, we can see that Potter made numerous drafts of his work and continuously reworked them.  Many works began life under a different title, and can be seen to be different to the final completed work, e.g. an early draft of The Changing Forest is titled Blessed was the Eye. There are a number of documents that are previously unknown.

At Dean Heritage Centre, visitors can see the Dennis Potter Exhibition room which includes a recreation of a 1950’s living room with authentic furniture and objects, documents from the Potter archive on display, a film showing a tour of Berry Hill where Potter grew up and panels with text and photographs providing insights to Potter and his work and the influence of the Forest of Dean. There is also an audio trail of recorded interviews to explore around the galleries exploring themes around the work and life of Potter.

You are welcome to view the Dennis Potter archive but you need to make an appointment in advance.